Hey there! Welcome to my online portfolio. My name is Nick Puglisi (formerly Linguanti), and I am a freelance Interactive Creative Designer and Project Manager based in Orlando, Florida.

With over 18+ years of experience in Project Management, Creative Storytelling, Design/Development, Hospitality Management, Gamification, Guest Experience, and web/app design including working for Universal Parks & Resorts™ and Universal Creative™ I remain passionate about providing the best user/guest experiences around.


I'm a huge technology fan, font connoisseur, avid Social Media user, full Press + Public Relations trained, and certified, and love an 80's horror movie. Take a look around, and give me a shout if you'd like to work together —

Throughout the years, I have been incredibly lucky to work on many projects, and with many project teams. Although I work in a shroud of secrecy, below are some highlights of projects I've been involved in:

Harry Potter and the Escape From Gringotts™ 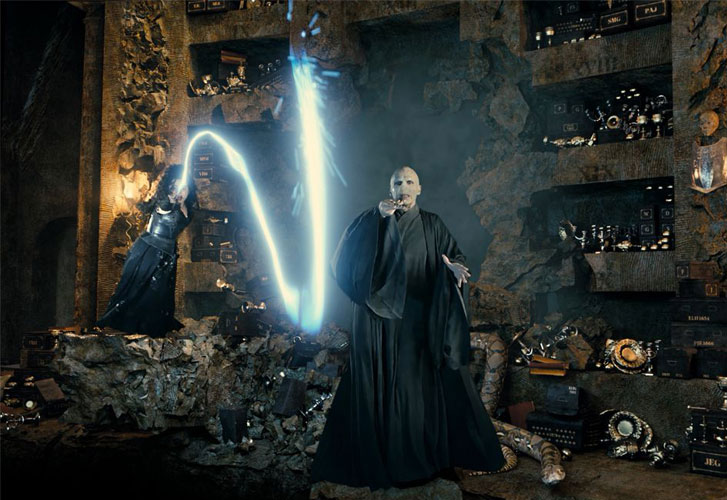 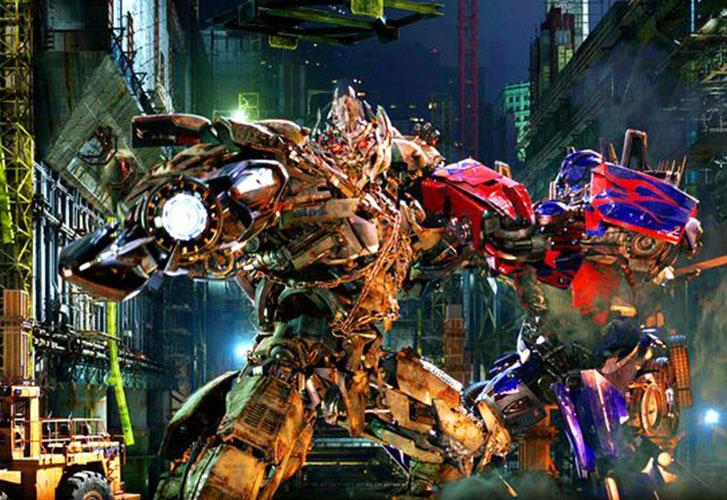 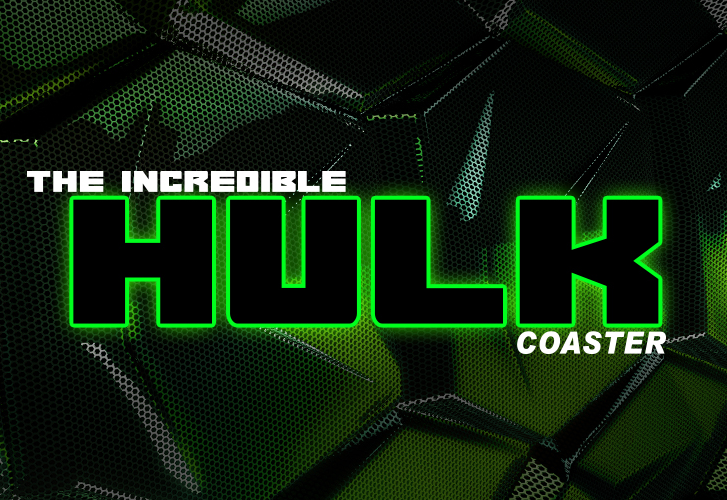 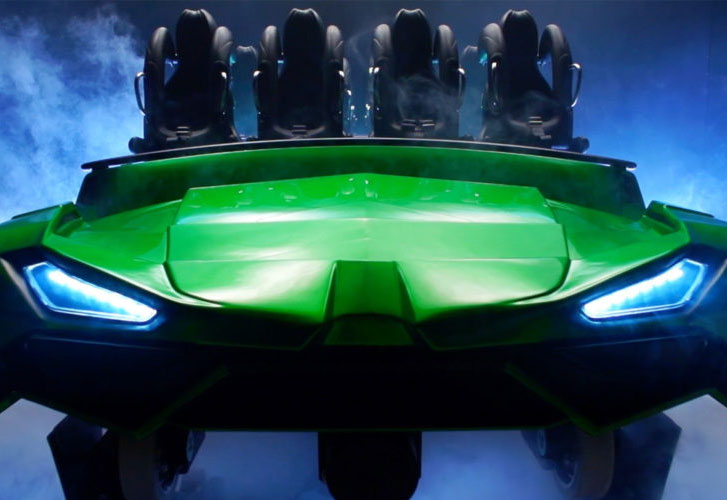 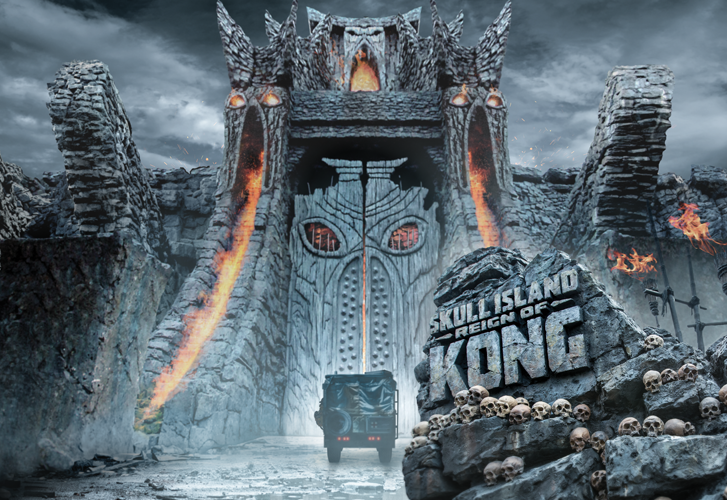 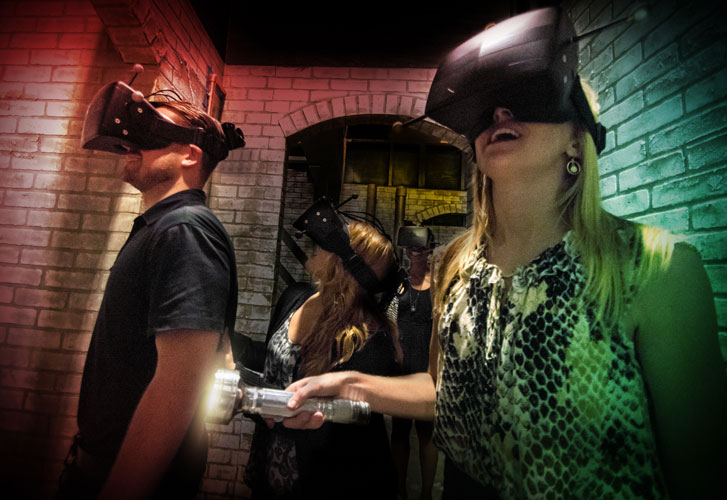 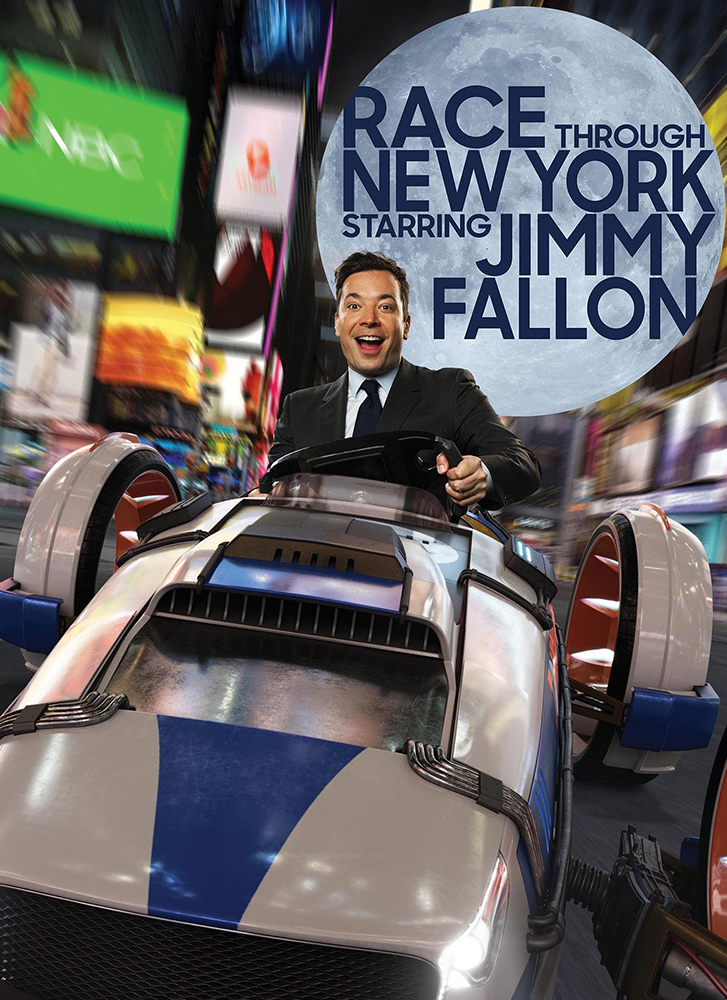 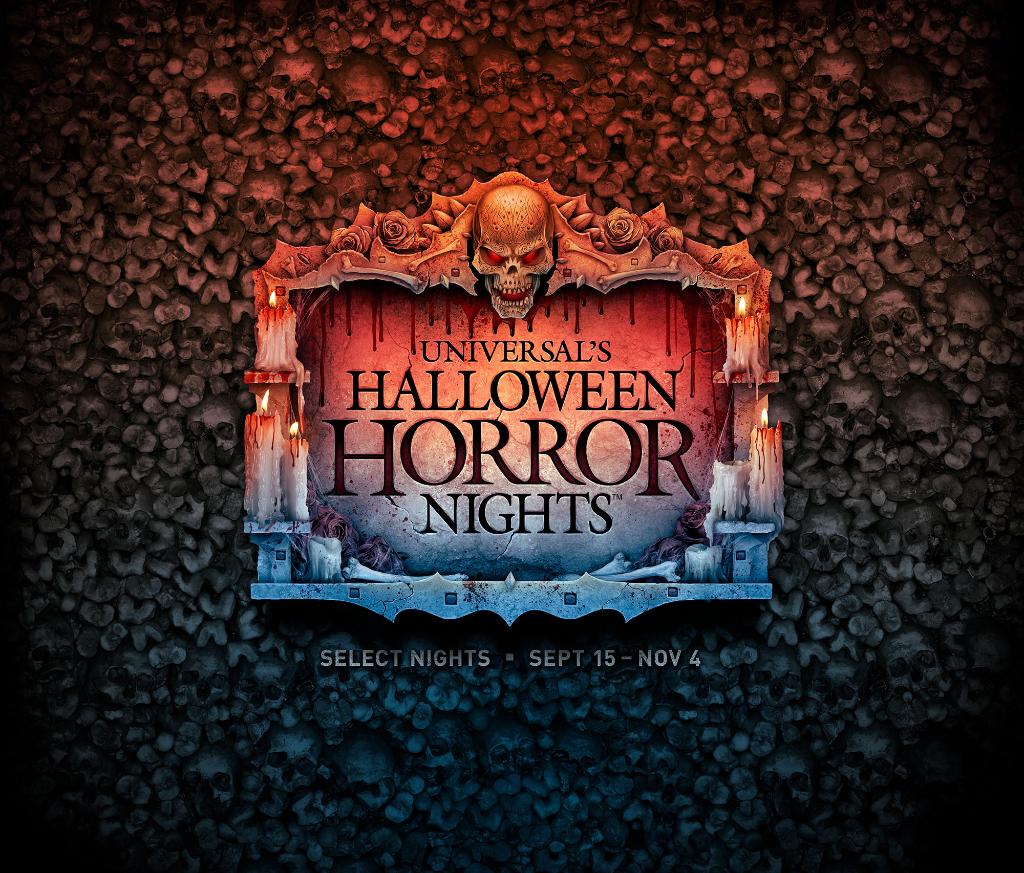 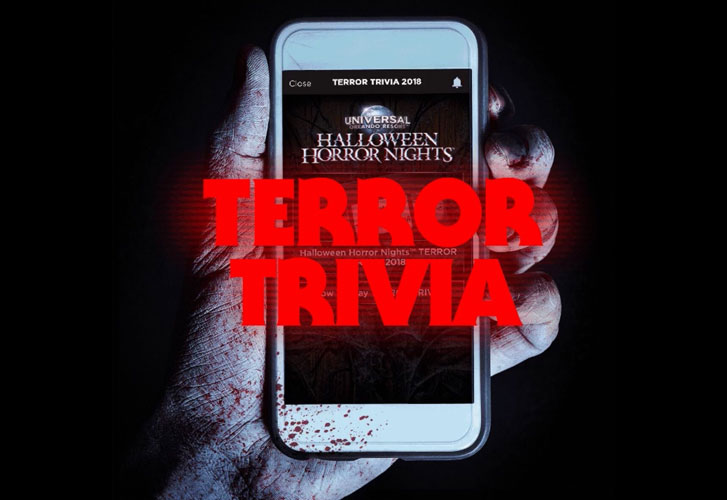 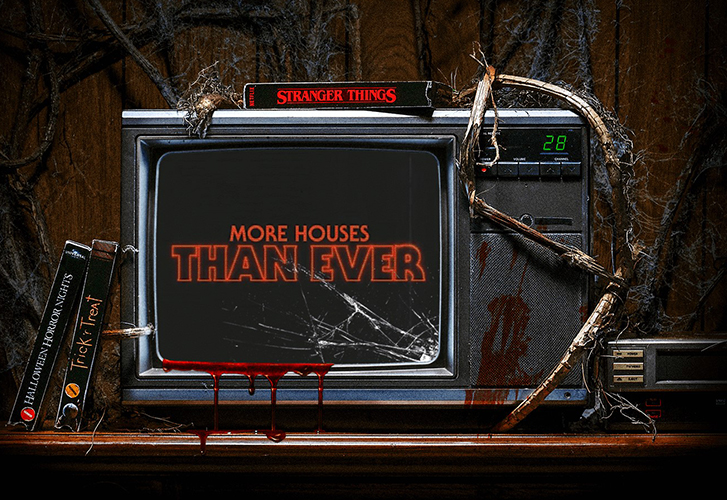 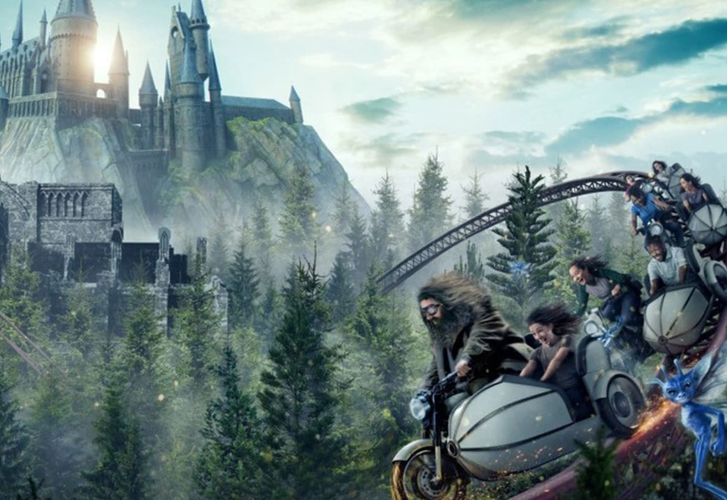 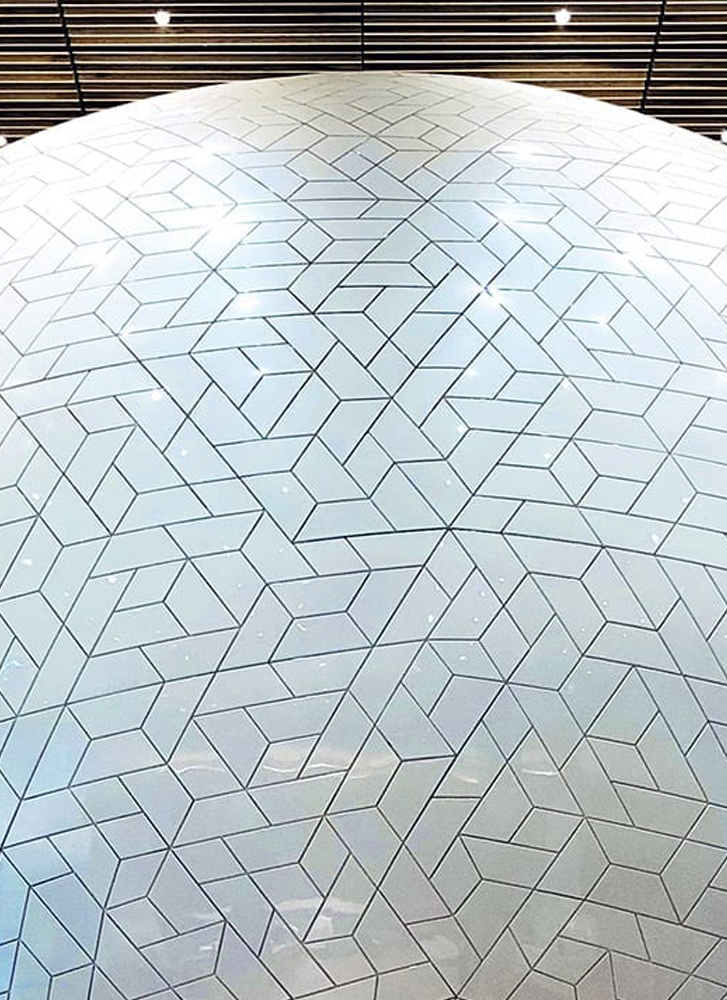 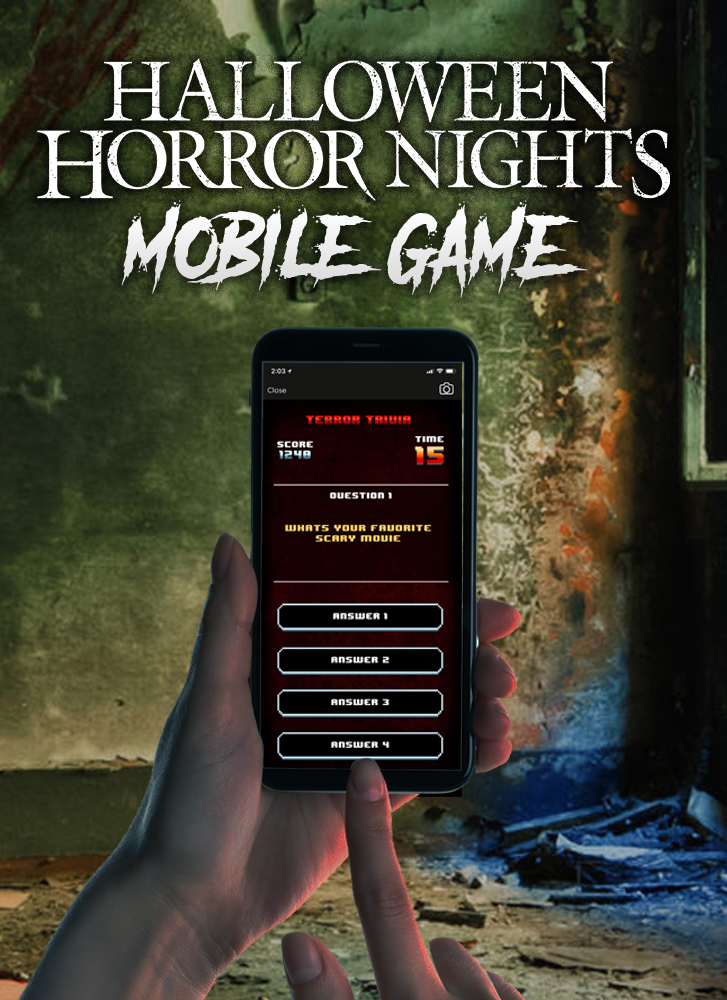 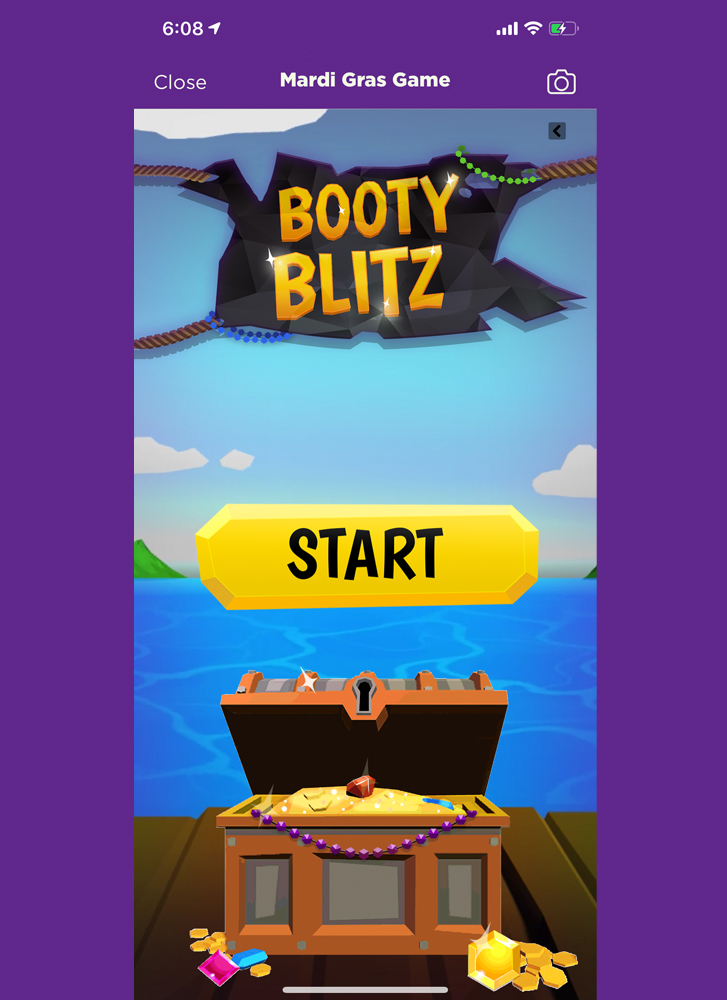 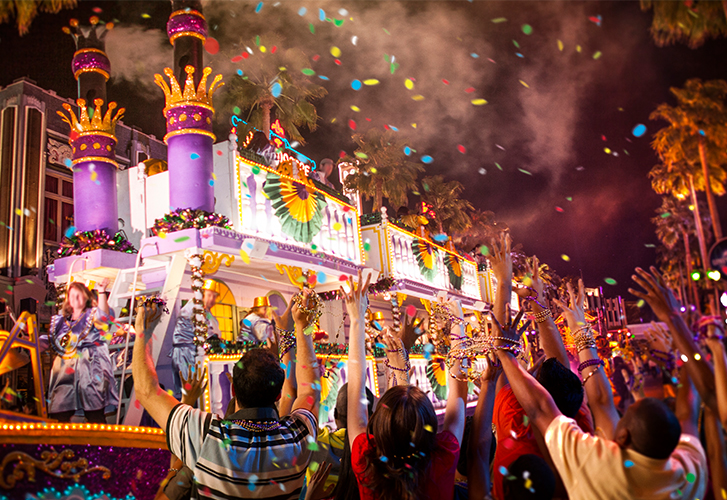 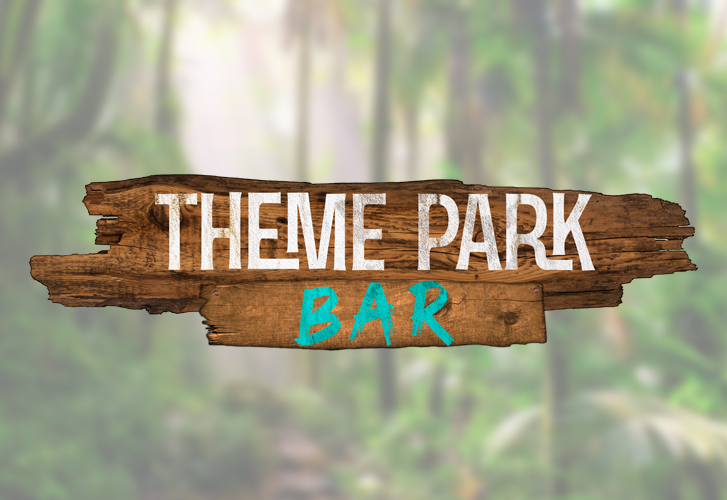 Let's Get to Work

All Clients have access to their exclusive client portal found at https://clients.nickpuglisi.com. There, they can access their project account complete with online payment, status updates, support, and more.

Based in Orlando, FL.